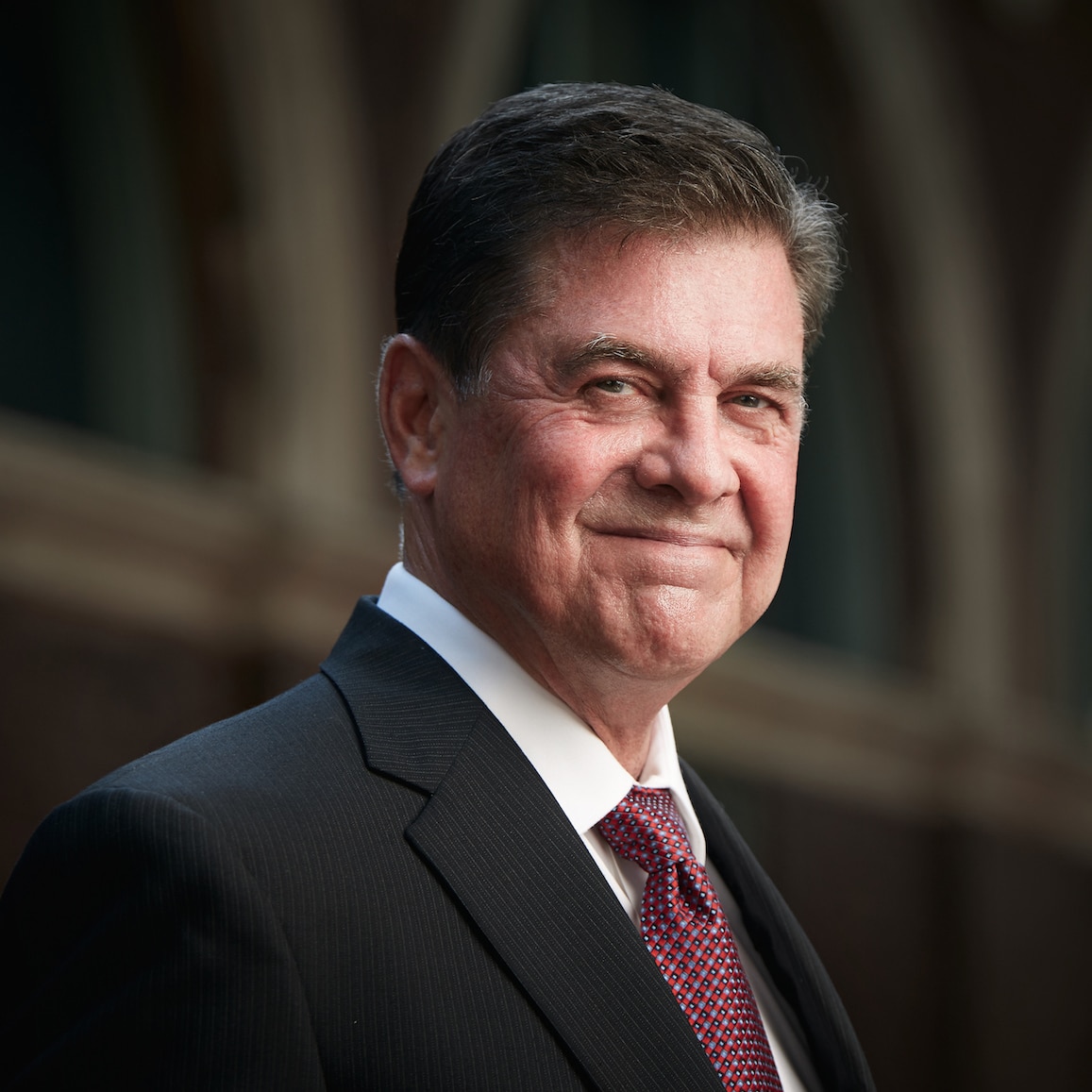 Since 1976, Thomas Keuler has gained knowledge on how to manage any type of banking or commercial transaction while practicing in Paducah. He has provided representation and solid legal services for all types of commercial clients, including real estate developers, local and national banks, maritime and industrial companies, and many other commercial concerns. Tom has proven himself a successful litigator in numerous commercial cases in the state and federal courts in Paducah, including bankruptcy court. He has successfully argued a number of cases before Kentucky’s appellate courts and the Sixth Circuit Court of Appeals. A seasoned veteran of the legal system, Tom has processed more than a billion dollars in commercial and banking transactions during his career.

Thomas J. Keuler was born in Green Bay, Wisconsin.
He is married to Martie Keuler.  They have two children, Andrew and Lexi.