For nearly 30 years, Brent Vasseur has practiced law in his hometown of Paducah, Kentucky, in nearly every aspect of the profession. Whether he is in the courtroom, drafting legal documents, mediating or taking part in administrative hearings, Brent’s vast experience in all facets of the law give him rare insight into the legal field. Now focusing his legal practice on civil litigation, Brent devotes his practice to the areas of insurance defense, the defense of workers’ compensation and employment law claims. Understanding that most of his clients are experiencing litigation for the first time, Brent strives to not only defend his clients professionally, but also bring a personal touch, putting his clients at ease.

In the course of his practice over the years, Brent has spent countless hours trying multiple cases in the state courts of Kentucky with much success. Brent’s litigation experience includes post trial appellate practice, successfully arguing before Kentucky’s Court of Appeals and Supreme Court as well as the United States District Courts and Sixth Circuit Court of Appeals. Brent is also well known in Kentucky’s workers compensation administrative system commonly defending employers throughout the Commonwealth. Not only does Brent provide legal counsel in the field of workers’ compensation, he has made presentations to business owners and industry leaders on the “ins and outs” of the workers’ compensation system as well as educating them on risk reduction in the workplace.

Understanding that the practice of law encompasses more than “the bottom line,” Brent has dedicated much of his time and effort to serving those in need. Brent has often represented individuals on a pro bono basis as well as nonprofit organizations in the region. Brent’s volunteerism with the former St. Nicholas Family Clinic, as well as providing pro bono legal counsel for the local Rape Crisis Center, has been rewarding to him both professionally and personally. Brent has also volunteered his time with the local court system on Teen Court and Domestic Violence committees and task force. Brent takes much pride in having been named the Pro Bono Attorney of the Year for the year 2015 in the first judicial district of Kentucky.

In his spare time, Brent enjoys any and all aspects of history.  As a seventh-generation Paducahan, Brent especially enjoys local history and lore. He and his wife, Jessica, are proud members of Paducah’s Lowertown Historical Association and are committed to preserving Paducah’s historic assets. They are also actively involved in supporting Paducah’s arts community, volunteering and supporting various programs such as the Market House Theatre. Brent has two sons, Preston and Sam, both of whom are currently studying at the University of Louisville. 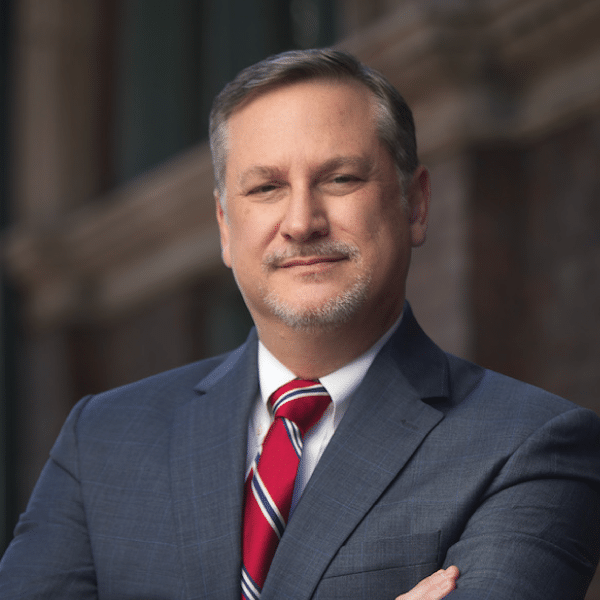